In 2006, I was staying and working on a cattle and crop farm in Canada.

It was here that I first got to see the magnificent Haybuster machinery in action and decided then and there that I had to get these machines home to Denmark.

In the spring of 2008, I managed to showcase the first Haybuster in Denmark.

The response was so positive that I subsequently secured an agreement to distribute Haybuster agricultural machinery in Denmark and so it was that PS Machinery was born.

The reliability of Haybuster, a company dedicated to making precision agricultural machinery for over 40 years helped me to develope PS Machinery with complete confidence of customer satisfaction.

PS Machinery has had a positive development since 2008.

The latest machine introduced from Haybuster is the stone collector 3160 Rock-Eze, which came to the country in 2015.

On the 1st of October 2014, We expanded the company when we took ownership of Karl Ommen Machining & Tooling so we now have the ability to serve our customers with not only the very best of agricultural machinery but also maintenance, repairs and manufacture of proprietary Hardware. 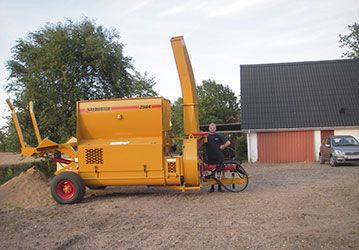 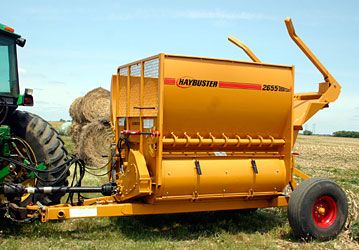 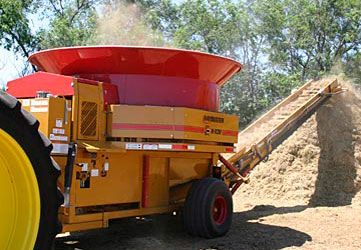 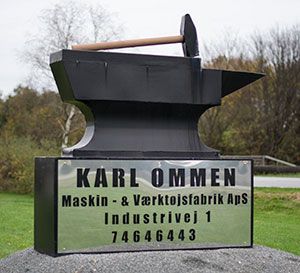